I’ll Have My Fun Now and Get Religious Later…Would that work?

In this essay, I answer that question and describe the difficulties Christians face when it comes to resisting temptation, while trying to find that elusive good Christian mate if you’re not part of a congregation. 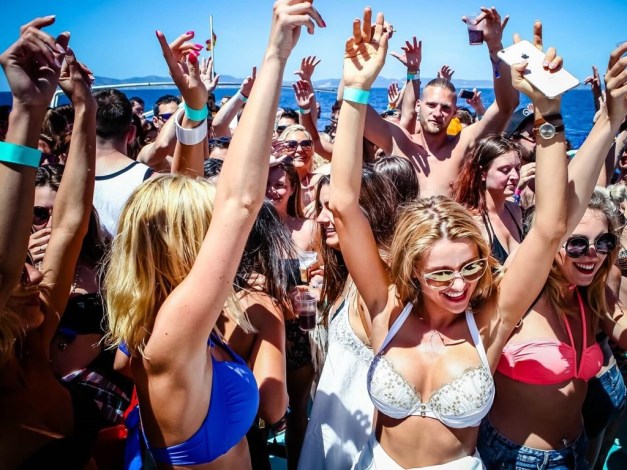 When I was a kid, I must have been thirteen when I looked around the congregation and saw that it was mostly filled with older people. Aside from my brothers, about two other families had kids our age. There was hardly anyone in their 20s and 30s.

My parents became religious Jehovah’s Witnesses when I was eleven, effectively ending the fun things we used to enjoy, like celebrating birthdays and holidays. So, it was only a matter of time before I asked them.

“How about this? How about let me enjoy life and have all the fun I want while I’m still young. And then when I get older, that’s when I’ll get super religious and dedicate my life to God?”

My mom said, “It doesn’t work like that. Because you have the knowledge now. You can’t claim ignorance.”

At the time, I felt this was very cruel of them. I didn’t ask for that knowledge. It was thrust upon me. So when I went to school and saw my peers being able to join sports teams and hang out with each other after school, peers who could talk to each other over the phone and get together for fun events on the weekends…part of me felt jealous and left out, like an alien amongst humans. 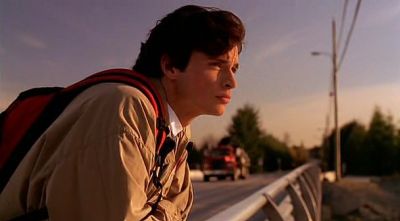 END_OF_DOCUMENT_TOKEN_TO_BE_REPLACED

If Beauty Inspires Us, Do Ugly People Discourage Us?

Recently I saw an old crush who had let herself go. I remember how beautiful she used to be. I was planning on hitting the gym that night…but honestly felt a bit discouraged after that. I thought to myself, “what’s the point”?

Brace yourself…I’m going to say a lot of things that’s not exactly nice to hear. But it’s a reality I think a lot of people either deny or ignore. 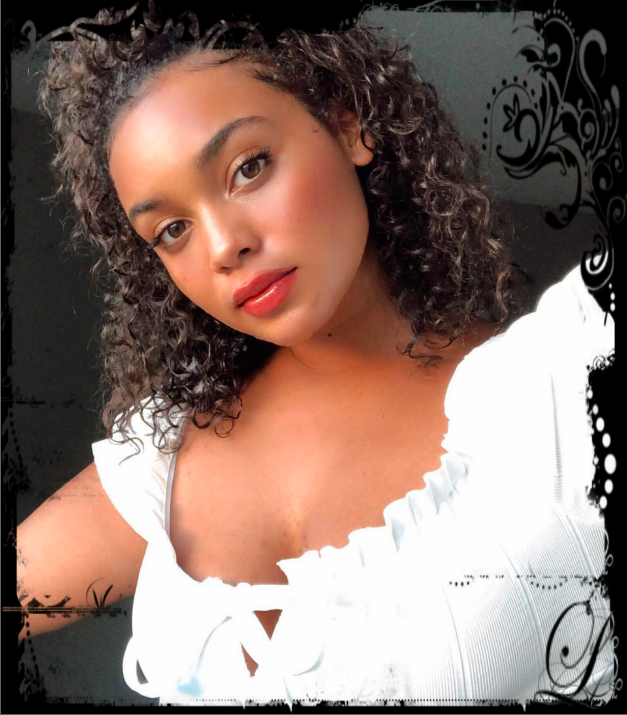 For the past few years, men have taken a beating thanks to assholes in Hollywood like Harvey Weinstein. I think the only men not affected wave of outrage are ones who were already married or don’t watch the news. For years, we’ve been hearing it, “Men need to get right. Men need to step up!”

In one of my last essays, I wrote about how “Godly Men Don’t Care About Money”. But we still love women. They are one of my main sources of motivation. Don’t get me wrong, I don’t need a beautiful woman to want to better myself.  But it’s like the train was already on the tracks, moving non-stop, and the idea of being with a beautiful woman served as coal to the flames to crank it up full-steam ahead.

Beautiful…That’s the key. Or rather it used to be before pop culture started trying to make us feel bad for putting so much value on a woman’s looks. Shallow. Superficial, we’re called. However, from what I’ve seen, women openly praise other women for their looks, even more than they compliment men unless it’s a man that every other woman has already complimented and deemed to be “hot.” It’s all about encouragement that they’re feeding each other. And that’s cool to an extent.

But if I want to be an Olympic sprinter and I spend all my time eating junk food and playing video games…are people really helping me by saying things like, “Yeah, you’re on track! You’re gonna get gold! Good for you!” without pointing out that I should probably get out and practice running?

I know Hollywood and society’s trying so hard to have us believe your beauty shouldn’t matter. That we should care more about your degree, your job, or how much money you make. However, courtship is a selection process. Your beauty is one of the main answers to the question of, “Why you?” END_OF_DOCUMENT_TOKEN_TO_BE_REPLACED