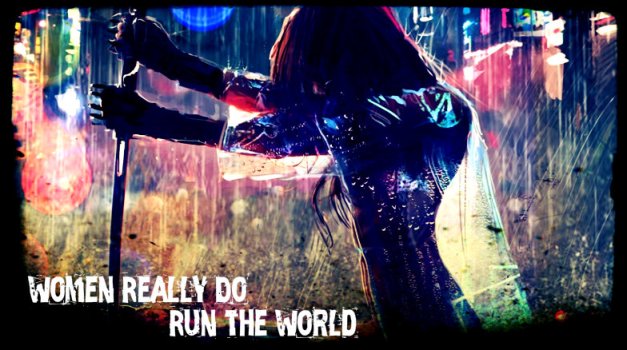 1. Marcus Angel – “Women Really Do Run the World”
Marcus Angel is a journalist who’s been in love with Anna Marie for the better part of his adult life. His goals, his ambition, his progress, his need to succeed in life…she was his motivation for all of it. Three years after Anna leaves his world for a job on the West Coast, Marcus finds himself caught in the middle of a homicide investigation. A source reaches out to him to reveal the existence of a secret society of underground feminists. And just by coincidence…Anna Marie returns.
2. Elliot Chan – “The Woman in the Green Cocktail Dress”
Repressed memories of a murder leads to a lifelong obsession. Elliot Chan was just a toddler when it all went down, but now that he’s all grown up, he’s searching for the missing pieces. He’s searching for his mother, the woman in the green cocktail dress.
3. Elliot Chan – “The Network Executive”
After training to become a Paramour, the time has finally come for Elliot Chan to confront his mother. Jaida Fong is a powerful TV Executive who also happens to be a high-ranking member of a deadly society of feminists. The battle is inevitable.
4. Gladys Vandelay – “The Protege”
Gladys Vandelay is a teenage virtuoso, the youngest heiress hailing from one of America’s oldest families. Only natural she’d be recruited to join an underground society of deadly feminists.
5. Gladys Vandelay – “The Initiation”
Gladys is sent to the Middle East to complete her training. It’s a crucible, opening her eyes to a world where women truly are treated like property, abused, controlled, and killed at the whims of every man. After three years of fighting in the Syrian conflict, Gladys returns to the United States a hardened warrior, cold and callous. There’s just one final hurdle for her to leap in order to become a full-fledged member of the Swords of St. Catherine.
6. Jake Buchanan – “The Hopeless Commander”
Col. Jake Buchanan is a registered sex offender. After his ex-wife was exposed having used a website to carry on an affair, she convinced the children to lie to courts about Jake touching them. Now a high-ranking soldier with the Paramours, he leads a team out to hunt down Gladys.
7. Elliot Chan – “Domestication”
Elliot meets Gladys. They have a lot in common. Ironically, it’s their differences that spark up an unlikely union.
8. Elliot Chan – “Assembly”
The First Lady of the United States has been killed. The Paramours suspect the Swords of St. Catherine are behind it.
9. Gladys Vandelay – “A Daughter’s Rage”
Gladys gets revenge for what happened to her. Anna Marie goes blind with rage. The climax of our story.
10. Anna Marie – “The Cult”
Anna Marie recalls how she was recruited by the Swords of St. Catherine. It was back when she was reckless and played with the wrong men. When she killed her would-be rapist, everything changed.
11. Gladys Vandelay – “For the Living”
Gladys reflects on all the death and destruction she and Anna’s wreaked over the city. They try and deliberate their next move…but turns out, being hunted by a secret society of deadly feminists has a way of forcing your hand.
12. Gladys Vandelay – “Redemption”
The Swords of St. Catherine are celebrating having put their puppet president in the White House. Gladys and Anna come to crash the party.
13. Gladys Vandelay – “The Truth”
Gladys and Anna face the assembly of Paramours…the truth. 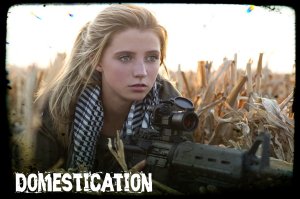 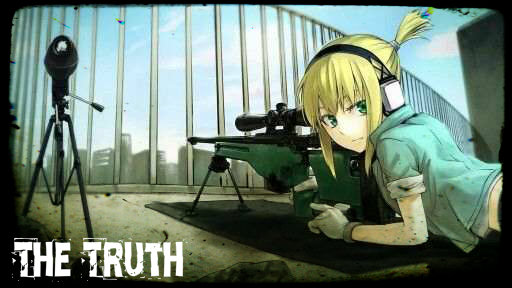 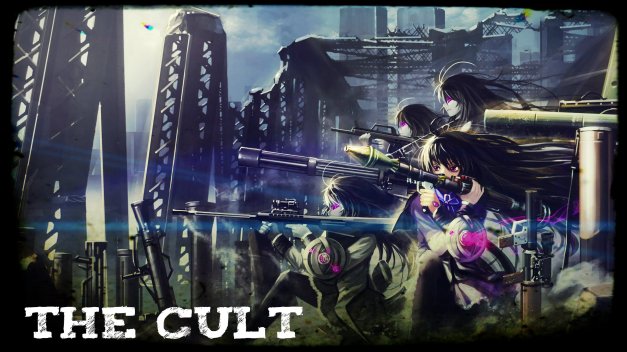