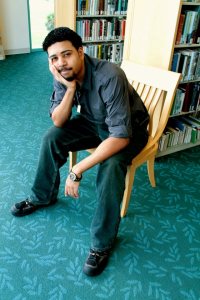 Creepy – How Use of this Word Can Ruin Relationships

Creepy – How Use of this Word Can Ruin Relationships

Creepy – Adj. : Causing an unpleasant feeling of fear or unease.

Note: This message is not aimed at “all women” but the male and females who use the term abundantly.

This is something I know a lot of guys have been wanting to get out there to explain and full detail, and to take one for the team, allow me. In the year 2015 and really for probably the past decade, we guys get it. Ladies, we truly do. There are a lot of douchebags, jerks, and game-spittin playas bringing us down and giving us “good guys” a bad name. If there’s anything Lifetime has shown us, is that men are evil. Statistically speaking, men are most likely to sexually abuse or take advantage of women, than women sexually abusing and taking advantage of men (minus gold-diggers).

That being said, we understand the caution at the beginning of a relationship. We understand the insulting premonitions you launch at us when we ask you out on a first day or just out in general. We understand if you want to meet in a public place, or if you want to bring your friends along, or if it takes five to six dates before you finally get comfortable enough to be alone with us. We get it. Take all the time you need. We (good guys) don’t want you to feel uncomfortable and we don’t want you to do anything you don’t want to.

Now, there’s something you need to understand. Not just you, as in our pursued love interests, but also your friends, your family, males and females alike. When you call a guy creepy…or when you say that his actions or something he did is creepy…There’s a high probability that the guy will more or less back the fuck off. And if you’re thinking to yourself, “why isn’t he still coming after me…” it’s because you just threw a roadblock in his path and the ball is now in your hands to see if he should continue with the play or walk off the court. And because you don’t realize this, or worst, you live in a fantasy world where you think romance is just like a Nicholas Sparks novel…that relationship will likely never manifest and if he has a shred of self-respect, he’s probably moving on.

Why is this an issue? Why are you writing about this Rock? Have girls called you creepy? It’s not even that serious? Read on and judge for yourself. 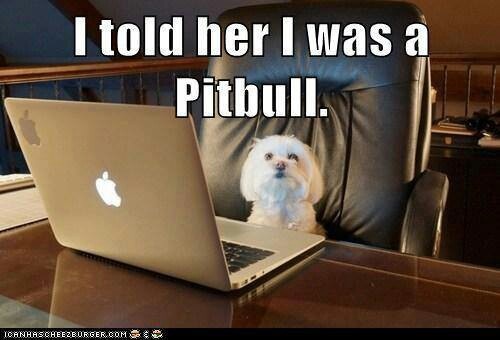