Tien Kaze is an ambitious young man who has never fit in and doesn’t want to. With his Japanese-German heritage, Tien looks to the culture of ancient samurai and loathes that he was born in this present day. He daydreams of fighting on some Japanese battlefield, slaughtering thousands for his lord’s pride and honor. After an altercation with his peers and parents, Tien follows his grandfather’s advice to run away to Japan and learn Japanese swordsmanship from a real samurai.

Unbeknownst to Tien, an ancient Japanese artifact was stolen over a hundred years ago in the wake of a public assassination. Silence is the young ambitious owner of a private security firm specializing in weapons development from research done on antiquities. She has reason to believe Tien’s family is in possession of the stolen artifact and has already killed dozens in pursuit of it. With Silence leading her own army in a ruthless personal conquest to retrieve the mysterious artifact, Tien has no choice but to contend with his own immaturity and face the tragic consequences of his actions.

The Boys from Race Track Road 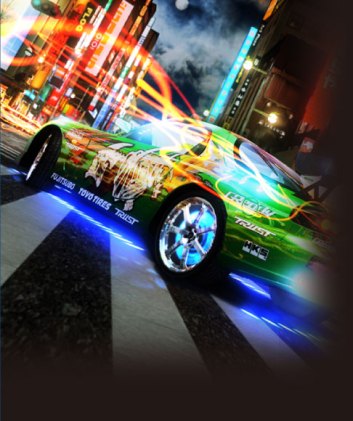 Maxwell Blaz is an edgy street-smart college student with a natural born talent for racing.  He doesn’t need the fastest car or the most expensive parts, it’s a gift to him, and he’s fully aware of it, never missing an opportunity to show it. Max is the type of guy who doesn’t have to do much for people to naturally want to revolve around him. His quick wit and down to earth charms usually creates an approachable atmosphere amongst his peers. That is, unless you just like to hate. And with his trouble-attracting sisters and diverse group of happy-go-lucky friends who live for the here and now, Max is constantly thrown into situations that he has to race his way out of.

After the leader of a street racing club catches Max’s magic behind the wheel, Mirror is determined to make Max and company apart of the group, despite the fact that it’s primarily an all-Asian race team. While Max would rather not bite off more than he can chew, his friends see more potential him than he does himself. Thus, Max is sent tumbling down a rabbit hole of fights, partying and more racing than he can handle.

This story was written as an episodic TV series as an action-comedy. The story blurs the lines of stereotypes and shows off a unique friendship between young co-workers on a realistic level. 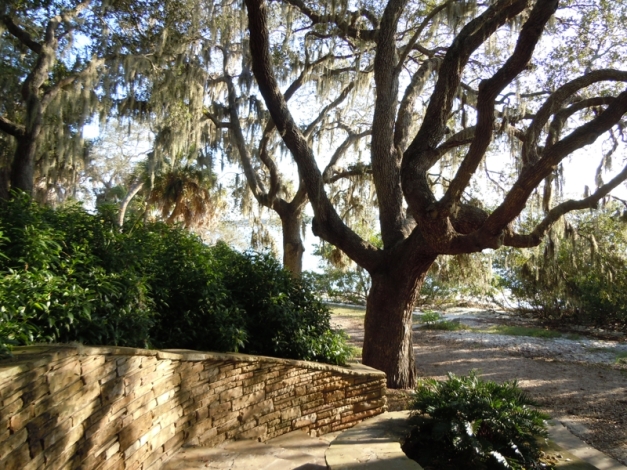 A young man lets his inner child take over during a Memorial Day outing with some friends. During his exploration of Safety Harbors Phillipe Park, he runs into a young beauty. Mutual attraction is evident. But this isn’t anything like your boy meets girl story. In one conversation where the risky element of honesty is unleashed, our young romantic jumps to conclusions, rebounds and takes advantage of deductive reasoning to win over the surprisingly tolerant young lady.

This is a fantasy feature script I’m writing involving the historical events of the Third Crusades. Think “Kingdom of Heaven” meets “Wrath of the Titans” and you have it. The story involves several demons living on earth in human form. Some demons have embraced their selfish desires of greed and destruction, aligning themselves with kings and conquerors. Our Main Character, Sir Velasse is a brooding young demon seeking repentance, a path to becoming an angel again.

The Killing on Corona Avenue

In this….PURELY FICTIONAL…story, I admit that I put myself into a character for the first, and possibly only time. A foul mouthed woman with a pissy attitude is being questioned for information regarding a murder that happened in a bar that night. The story goes from gritty to comical to tragic in less than seven pages.