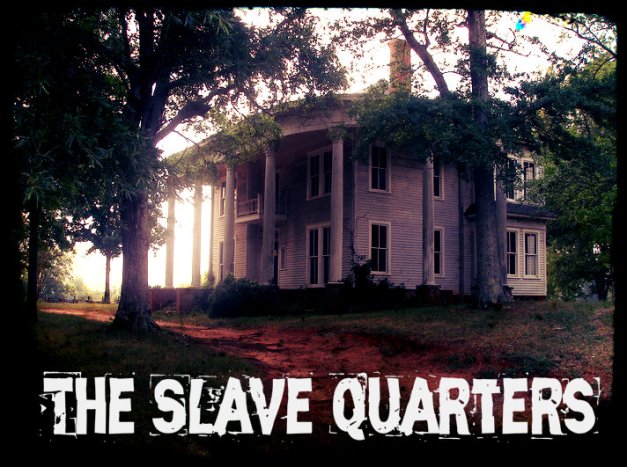 Everyone’s heard of at least one ghost story. Well, try living it every day of your life. That’s s what Cloud Beaudry’s had to do.

The voices of screaming victims, the apparitions of relentless killers have tormented the man ever since childhood. And after the death of his mother, Cloud embraced his ability to communicate with the departed and enlisted the help of vicious young ghost named Maggie. With Maggie by his side, Cloud is able to digs up secrets from the grave. And anyone who gets in his way just might find themselves haunted to death.

The bodies of five abducted majorettes are discovered on the old abandoned plantations around Augusta, Georgia. One girl managed to escape, only to die under mysterious circumstances in police custody. This all happens in the hometown of GBI Agent, Cloud Beaudry. He knows the Black Community won’t stay silent. Time is of the essence and Cloud is determined to get to the truth.

As much as he’d like to devote all of his deductive prowess to the case, several factors stand to distract him.

For starters, Cloud has to work with Det. Mark Griffin, the same detective who botched his mother’s homicide five years earlier. Transferring into Cloud’s unit is the brilliant Jessica Arroyo, an old flame who could easily discover his paranormal secret if he lets his guard down. And finally there’s Maggie the unfriendly ghost. Cloud promised to avenge her 1959 murder and there are still names on her hit list. Maggie’s growing impatient. 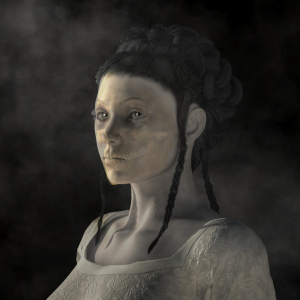 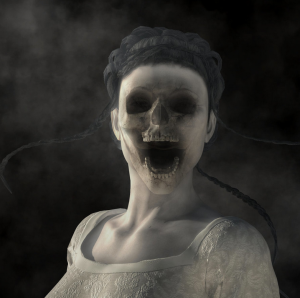