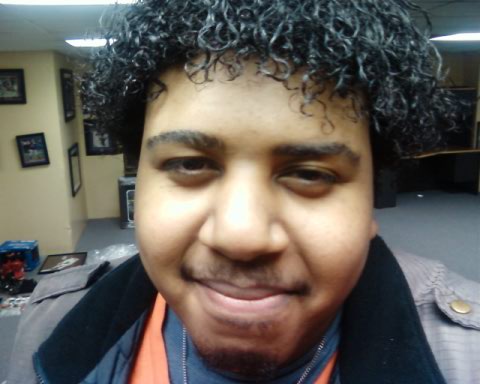 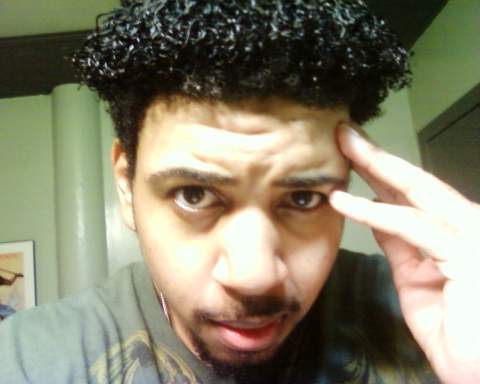 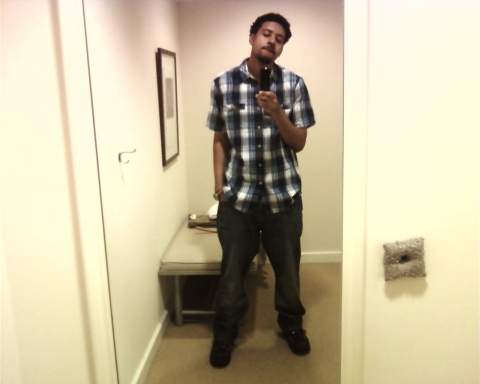 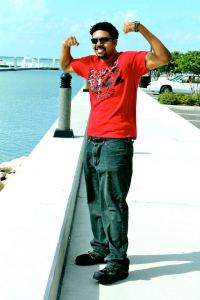 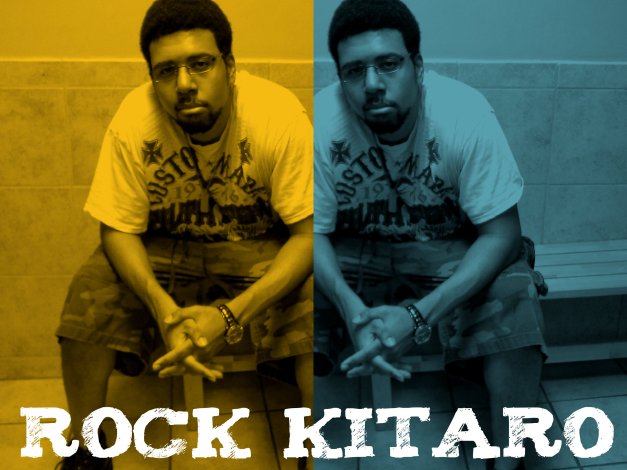 It wasn’t easy. It took four years of hard work and discipline. The day I found out that I needed to lose weight was in 2007 when I walked into my closet and got stuck in the door frame. Its interesting because before then I didn’t think I was too big before this. I thought I looked good in the mirror and I could move up and down stairs like it was nothing. But when you watch yourself on film (I was in film school), you can see how large you are in perspective.

Then, since 2007, I signed up for Anytime Fitness which was cool because 1, I was much more productive at night 1am in the morning and went to school during the day. And 2, going to the gym at night while you’re the only one there affords you a certain privacy where you don’t have to worry about how you look in front of others. Thus, you can hustle your ass off without worrying how comical you look on the treadmill.

The progress was slow but steady. It wasn’t until I altered my diet that I really began to see results. Being brutally honest, I was a bonefied glutton. I worked at pizza hut, bringing home a pizza and devouring it everynight. And even on my days off, I ordered more food than i needed and ate it all before going to bed.

I’m not a herbivore by any means. I still eat what I want, but in limited rations. I stopped eating carbs before going to bed, and if I am going to eat meat, its mainly lean protein like the egg that come in a milk carton.

When it comes to motivation. What motivated me to lose so much weight. Again, not going to lie, it’s women! 😀 My confidence and self-esteem was in the tank and as my good friend Jesse Leros told me, “Rock, you can’t expect others to love you if you don’t love yourself.” I know that there are some women who love heavy guys, but I didn’t want that to be the thing that repels women away from me.

Thus, when I hear things like. “What’s on the inside is more important.”

I think to myself. “Yeah. But what’s on the outside reflects whats on the inside. Your appearance and decorum says a lot about who you are, and what you want to be.” 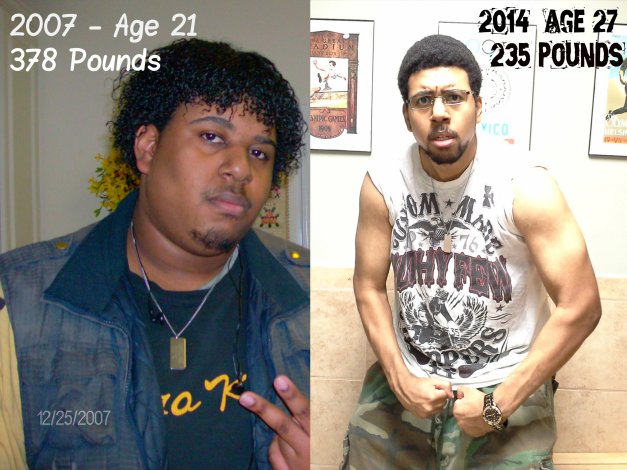