In July 2009, while 2NE1 was tearing up the charts in Korea with their hits “Fire” and “I Don’t Care,” their big brother group Big Bang was hustling to climb their way up the charts in Japan.

When I first saw “Gara Gara Go,” I was thrilled to say the least. Big Bang isn’t exactly known for their in-sync choreography. They usually rely on Taeyang or Seungri to hold down the dancing, at least in their music videos. So to see that they actually dance together during the chorus and breakdown, it was a welcomed surprise. 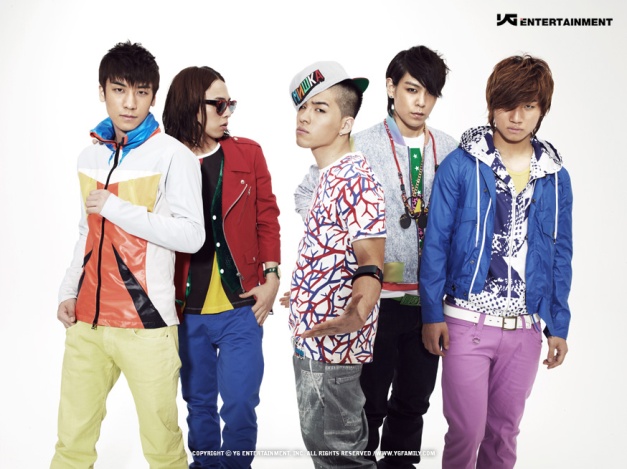 In August of 2009, they released their first full-length Japanese album, self-titled “Big Bang”. On it, they had Gara Gara Go and some other hits I jammed out with through the summer. But perhaps my favorite was “Stay”.

I must have played that song a 100x that summer. Not only was it a good song to write to, but it’s one of those songs you can take to the beach, go for a walk, and simply dream. Back then, such inspiration was needed. I was only 23 and just now embarking on my career as a screenwriter. I could take all the inspiration I could get. END_OF_DOCUMENT_TOKEN_TO_BE_REPLACED

Big Bang vs. DBSK – Two of the Greatest Battle It Out

Once upon a time in the entertainment industry, we had these things called rivalries. Tupac vs Biggie. Backstreet Boys vs Nsync. Britney Spears vs Christina Aguilera. Hell, we even had the Jacksons vs the Osmonds for the old heads out there. And in South Korea…there was Big Bang vs DBSK. 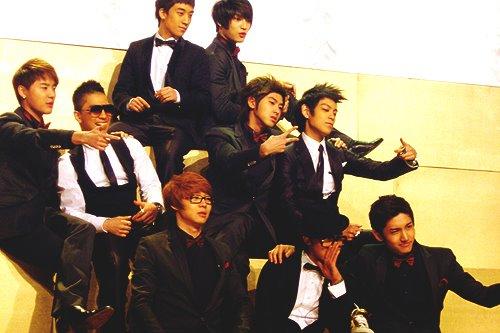 There’s nothing wrong with having a rival. Without worthy adversaries, life becomes boring, even if your rival is yourself. For us spectators, there’s nothing more exciting than seeing worthy adversaries go head to head. It keeps us engage, invested. And back in 2008…there was a once in a lifetime clash between the two greatest Korean groups of my generation.

Out of SM Entertainment’s corner comes the current heavyweight champion of the kpop music industry, debuting in 2004 and going on to dominate the charts, even carving out a name for themselves in the Japanese markets. I give you none other than DBSK!

And out of YG Entertainment’s corner comes the challenger, debuting in 2006, overcoming much adversity before dropping the groundbreaking hit, “Lies,” these talented vocalists/rappers have created waves not only in the music industry, but in shaping fashion and cultural trends, here, we have Big Bang!