From Maximum the Hormone to Korea’s widely underrated Novasonic…to lesser known bands like Acid and the powerhouse vocals of Back-On…here, we get into it. 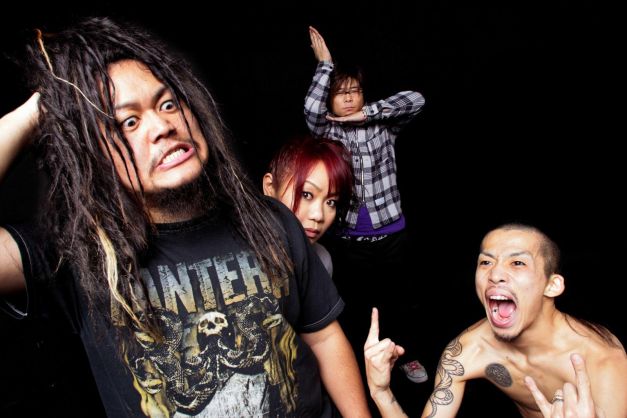 In the summer of 2008, I was coming up on 22 years of age and entering my final stretch of film school. I had just ended an era where my romantic pursuit helped me grow from a teen to an actual adult and my spirits were flying at an all-time high. It was during this time that I discovered a gift. And I couldn’t have done it without the music of Maximum the Hormone.

I’ll never forget it. It was for my 8pm “Master Screenwriting” class. Mr. Sims told the entire class to spend the next four hours writing whatever we wanted. He instructed us not to delete anything. Not to look anything up. Not to stop and think ahead. But to simply write everything that was in our head to form a story off the cuff.

Some people think “tunnel vision” isn’t real. I’m here to tell you it is. By tunnel vision, I’m referring to the intense focus by which it’s damn near impossible for anyone or anything to distract you. For some people, it’s adrenaline that puts them in that trance. Others, it’s high-intense stress, the pressure, the anxiety, the life or death struggle (I’m guessing here.) But for me…it’s metal.

Honestly, it takes me back to my freshman year. I was playing Mushroomhead as I drove some friends of mine and they thought it was weird to see me so calm and relaxed while listening to the sounds of rapid-pulsing high-octane music. I asked, “how do most people act?”

“Like, they’re head-banging man. All amped up and ready to go!” They told me.

MUSHROOMHEAD – BEFORE I DIE

I smirked. Because really, they weren’t wrong. In truth, I was amped up and ready to go. Everytime I listen to a metal song, whether it’s Japanese metal or American like Slipknot. I may appear calm and collective on the outside, but on the inside, my heart is cranking at a 180 rpms. My eyes hardly blink. Everything becomes more clear, sharper. It’s the same wherever I am. Whether I’m driving, working out in the gym, or performing an assignment at work. It’s like the sound of Metal puts up barriers, the bumpers to my bowling lane to keep me focused on the task at hand.

I never thought this would apply to writing as well. Any music will do really. But no genre is as effective as metal. That starry night in June of 2008, in four hours I cranked out 50 pages. And it wasn’t garbage either. That night, I wrote the treatment for what would become my “Dragon Ash” story. In the coming year, I’d go on to develop it into short stories and even scripts, one of which got me the highest passing grade in the class. It was one of the best nights of my life. Eleven years later (2019), I still use this method.

Let’s start from the beginning…because it’s not like I just rolled out of bed and stumbled on Maximum the Hormone’s music. There were gateway bands and some creatively written anime that led me to this 4-member nu-metal band.

From April of 2008 to September of 2008, I was tasked with three projects. 1) I had to find a local band and produce their music video. Meaning, I had to shoot, direct, and edit it. 2) I had to serve as the producer to another student’s short film. And 3) I had to write, direct, and edit my own short film. I had to do all of this, on top of working as a pizza delivery driver to pay rent.

These aren’t complaints. These are challenges. Challenges, I was finally ready for. 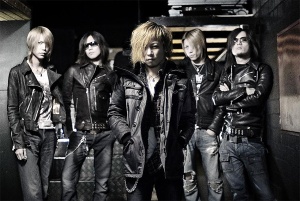 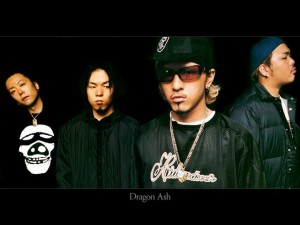