Posted by Rock Kitaro on November 21, 2017
Posted in: About the Author, Food for Thought. Tagged: black community, child birth, children before marriage, having children, Marriage, waiting to get married, Wedlock. Leave a comment

Ever since I was a teenager, I’ve always taken the idea of marriage seriously. I don’t care what society thinks. I don’t care what the current trends are. In my world, with my life, marriage is sacred. So I’m patient. I’ll wait forever if I have to in order to make sure that the woman I say “I do” to is once and for all time. 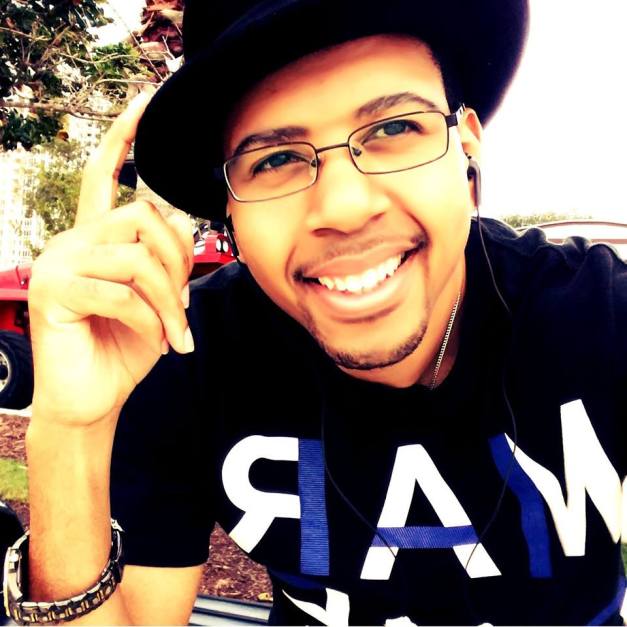 It’s not just because I take my vows seriously. It’s not just because it’s a vow made before God. Those things are important, but oddly enough, the most important thing to me when it comes to the concept of marriage is that I fully intend on bringing children into this world. In my eyes, all children are innocent. They are brought into this world, through no fault of their own, but by the actions of two individuals.

On March 15th 2008, my older brother called me while I was in the middle of delivering pizzas to tell me he had proposed to his girlfriend Nandi. On May 9th 2009, my older brother married his fiancé Nandi. And on November 20th, 2017, I learned that my older brother and his wife are expecting their first child. That was yesterday.

I can’t express how happy I am. It’s my dream to do what he’s done. It’s not just what he’s done, it’s how he’s done it. Anyone with the proper anatomy can have children. Just anyone can get rich or become famous. Right now, we live in a world where it seems everyone’s doing it the wrong way. They’re getting rich for the wrong reasons, famous for horrible things.

What I’m about to say might strike some people the wrong way, but I believe it’s not said enough. Because I’ve heard once too many times about how my mother and father aren’t grandparents yet. They say it in jest, I’m sure. They probably think its no big deal to point it out, but it is to me. It’s a very big deal.