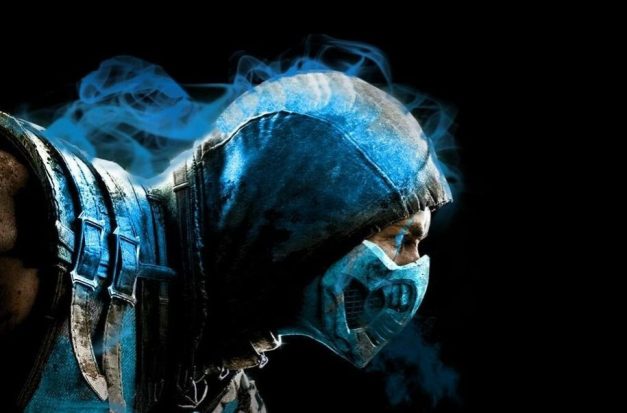 With the conflicts squashed between Majestic and Sailor Jupiter, G-Force and the Sailor Scouts are finally able to finish their movie together. However, Majestic soon learns that Chris’s future doesn’t just depend on their success in the entertainment industry, he’s also depending on Ken and Ryu’s help in future battles. Turns out, Chris comes from a clan of Mortal Kombat warriors with the powers of Sub-Zero…. He’s destined to become Sub-Zero.

The first week of the movie shooting went well. The second week started off good…but ended with a fight between Serena and me. I had enough of her complaining and gave her a piece of my mind. Ken intervened with a kick that bruised my ribs something fierce. Ken…he was usually a cool dude, but I saw from his eyes that he’d mess up anyone who messed with Sailor Moon.

Ken also started teaching Chris and I proper Shotokan Karate. He taught us to utilize the body in self-defense. His style used an array of kicks and powerful punches as well as these crazy acrobatic moves.

Our schedule was hectic. It was hard to ever find time to relax and just have fun. Chris found it easy to have fun, while I’d focus on training. I remember Chris throwing water balloons at the girl one time. He could always be depended on to lighten the mood.

Every morning since we started shooting the film, Chris and I would run as fast as we could to school as part of our training. During class, we’d do push-ups as quietly as we could without disturbing everyone. Chris out would tire out and quit before me. But I was more determined.

From three to eight, Chris and I would join the other cast members to film the movie. At about seven, mom and dad would occasionally visit us on the set and serve us dinner. When I got home, Chris and I would spar for a while, using techniques Ken taught us. Of course, Chris would pucker out early so I’d have to practice by myself. I didn’t stop until Dad made me. The next day we’d wake up and do it all over again. 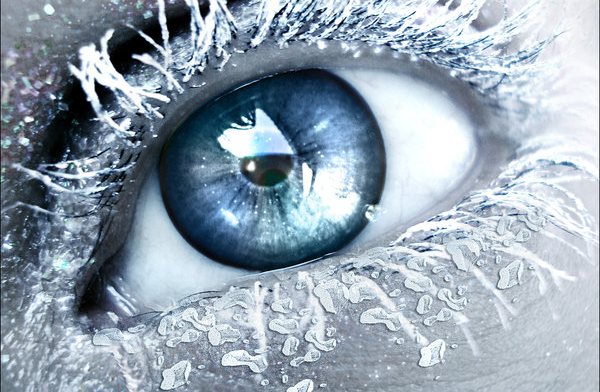 P.S. If you didn’t read the prologue, this is just an awesome fan fiction I wrote when I was 15-years-old from back in the day (the 90s).