Creating Worlds to Escape the One You’re In: G-Force Prologue

Right now, I’m in between projects. I just finished “The Perennial War of Paramours” that I’m now pitching to agents. And while I wait and endure that process, coupled with some rare vacation time, I thought I’d spend the summer working on probably the most precious thing I ever created. Or as my friend Eduardo once put it, “It’s the world I created to escape the world I was in.”

I think every child with an active imagination has done this. Where they’ve taken characters from their favorite shows and video games and imagine a world where they play a role in the character’s lives. Essentially, its fan fiction.

Well, when I was a kid. I had the same dream, the same world, the same characters. We’re talking about characters from Street Fighter, King of Fighters, Sailor Moon, Mortal Kombat, Dragon Ball Z, even the X-Men. And this dream lasted from the age of ten until I was probably twenty-one. I was always a pudgy, goofy, awkward, heavy-set kid, always striving to be liked and loved by everyone. My character in this dream world was quite the opposite. His name was Majestic (I know that sounds stupid.) 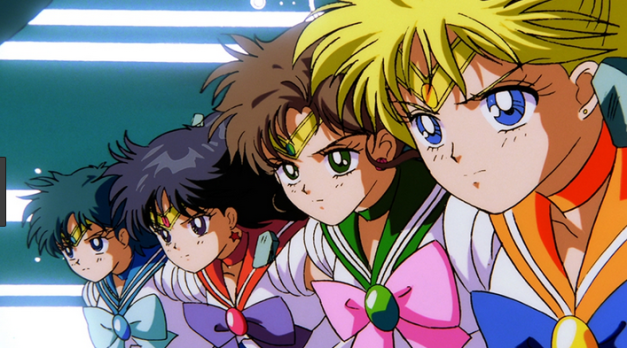 Perhaps, I should start from the beginning to how this all went down. I’ve never shared this with anyone. It’s really embarrassing, but if I’m honest with it, it’ll probably make you laugh and remind you of yourself when you were a kid. I hope it does.